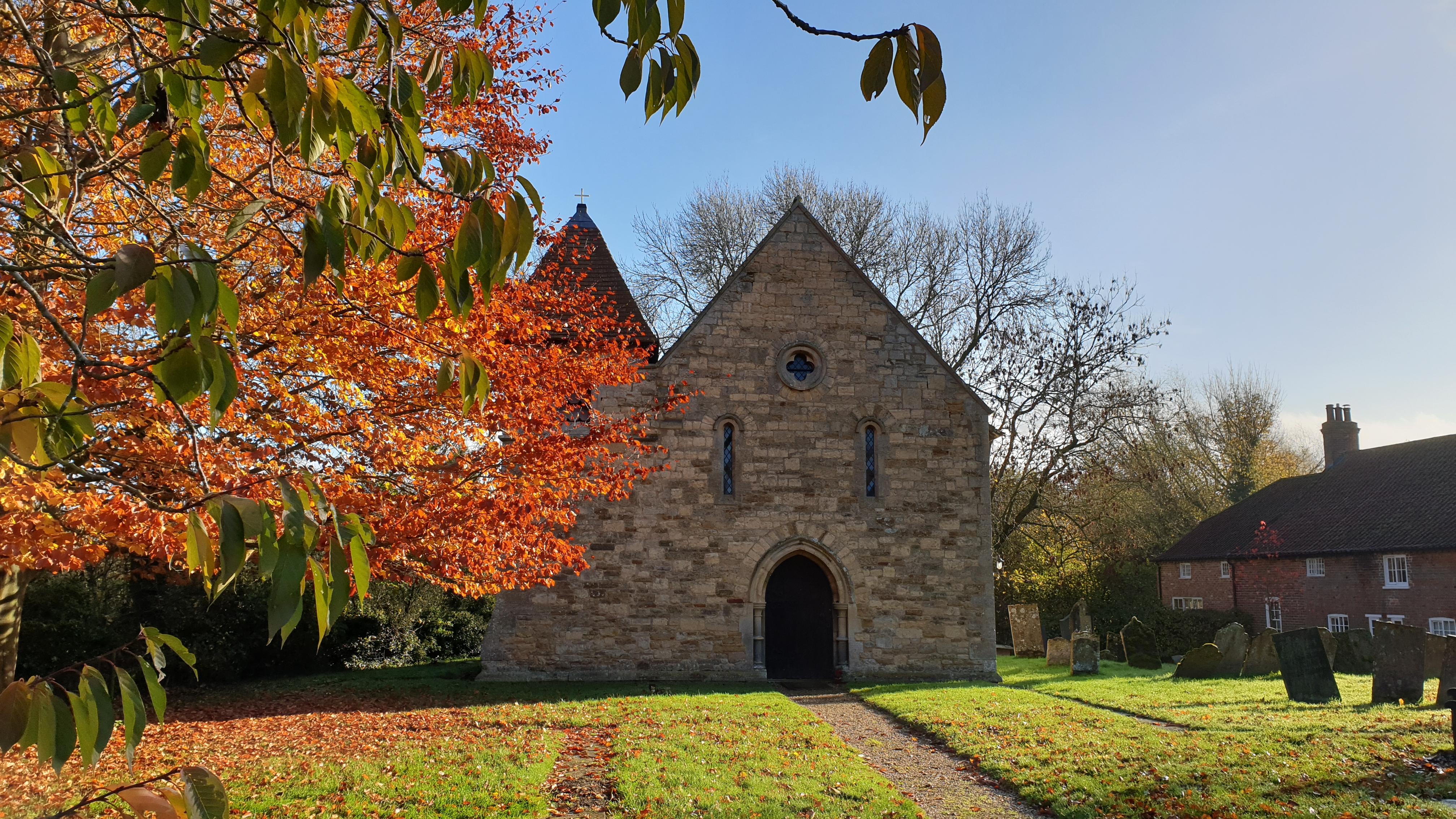 The Villages of Aubourn and Haddington lie 6 miles South of the City of Lincoln just east of the A46 and are separated by the River Witham. Aubourn has a one-way system that is unusual for a small countryside village and is recorded as a settlement in the Domesday Book of 1086, in the hundred of Graffoe and the county of Lincolnshire. It had a recorded population of 20 households. Haddington is also recorded in the Domesday book of 1086 and It had a recorded population of 15 households. 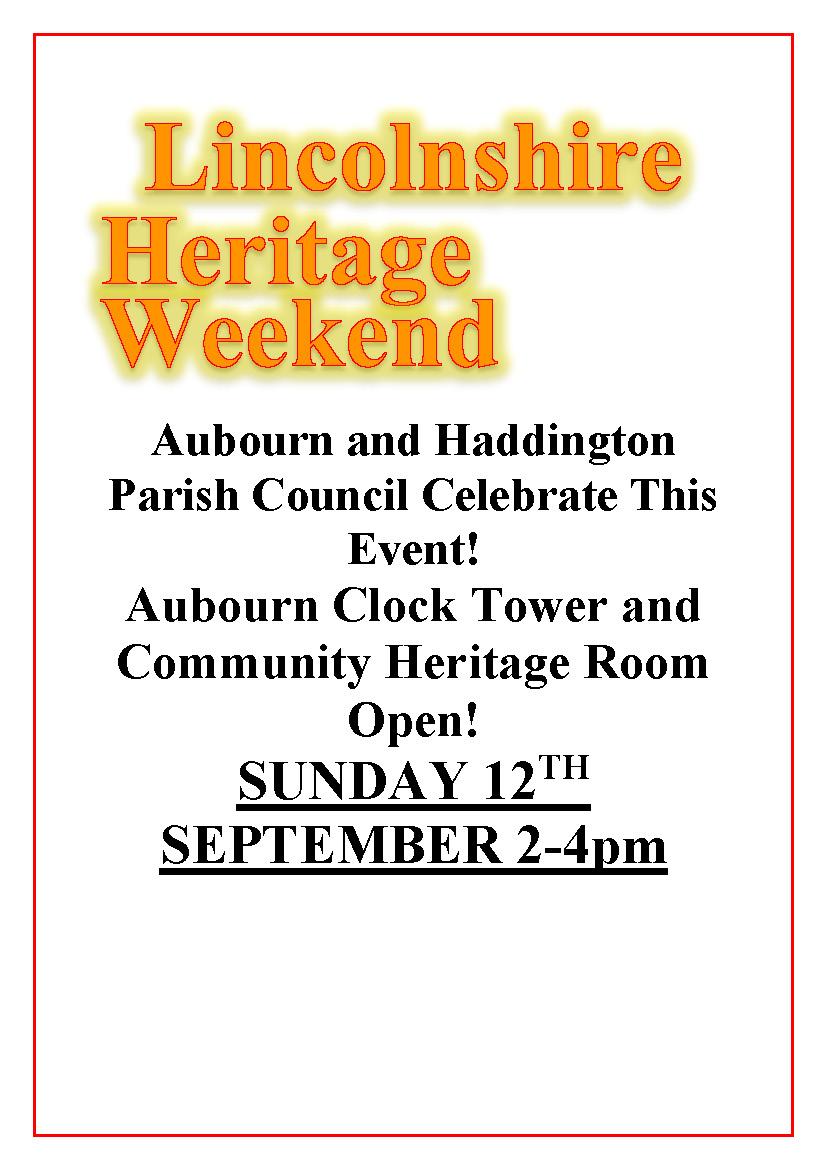 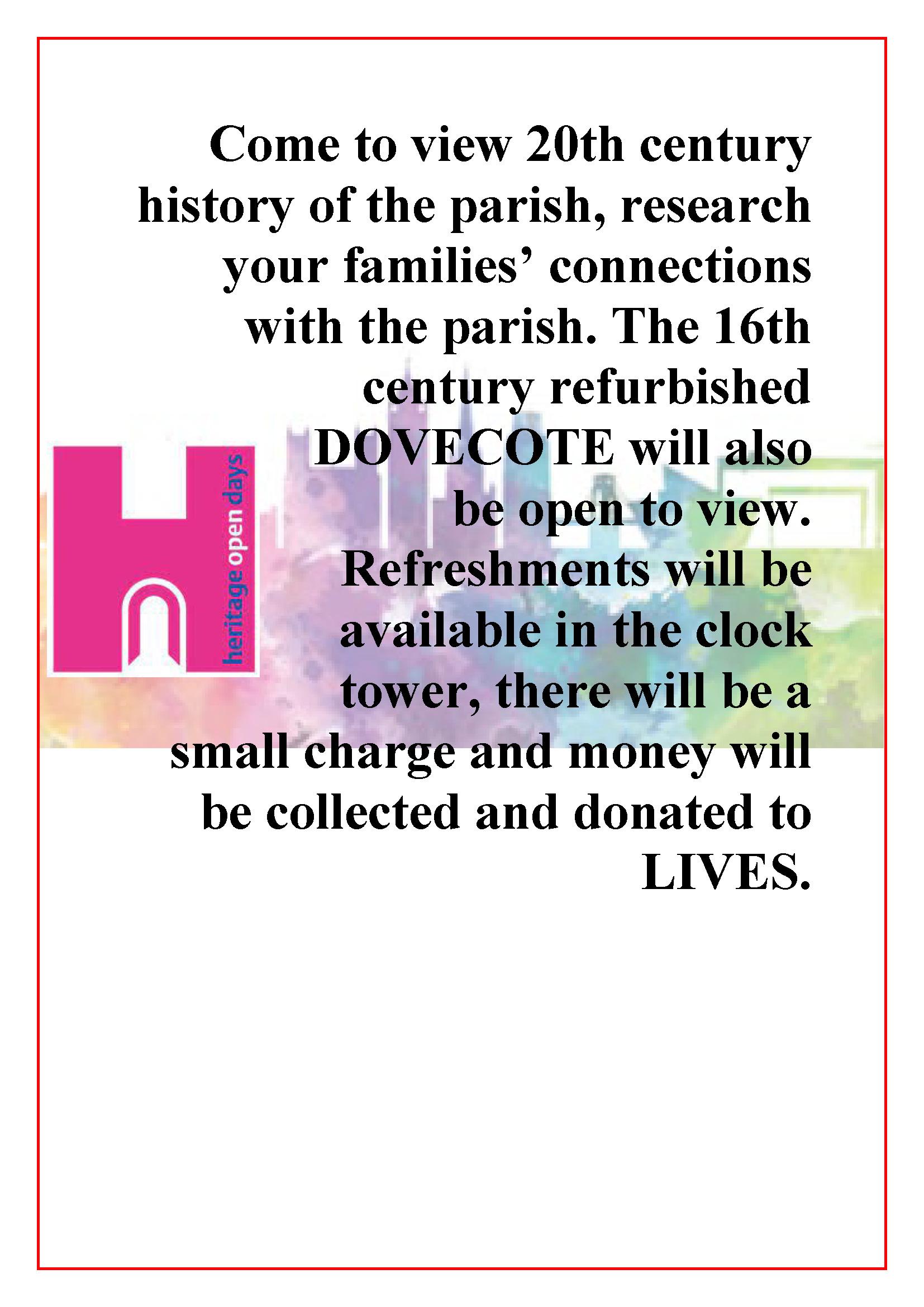 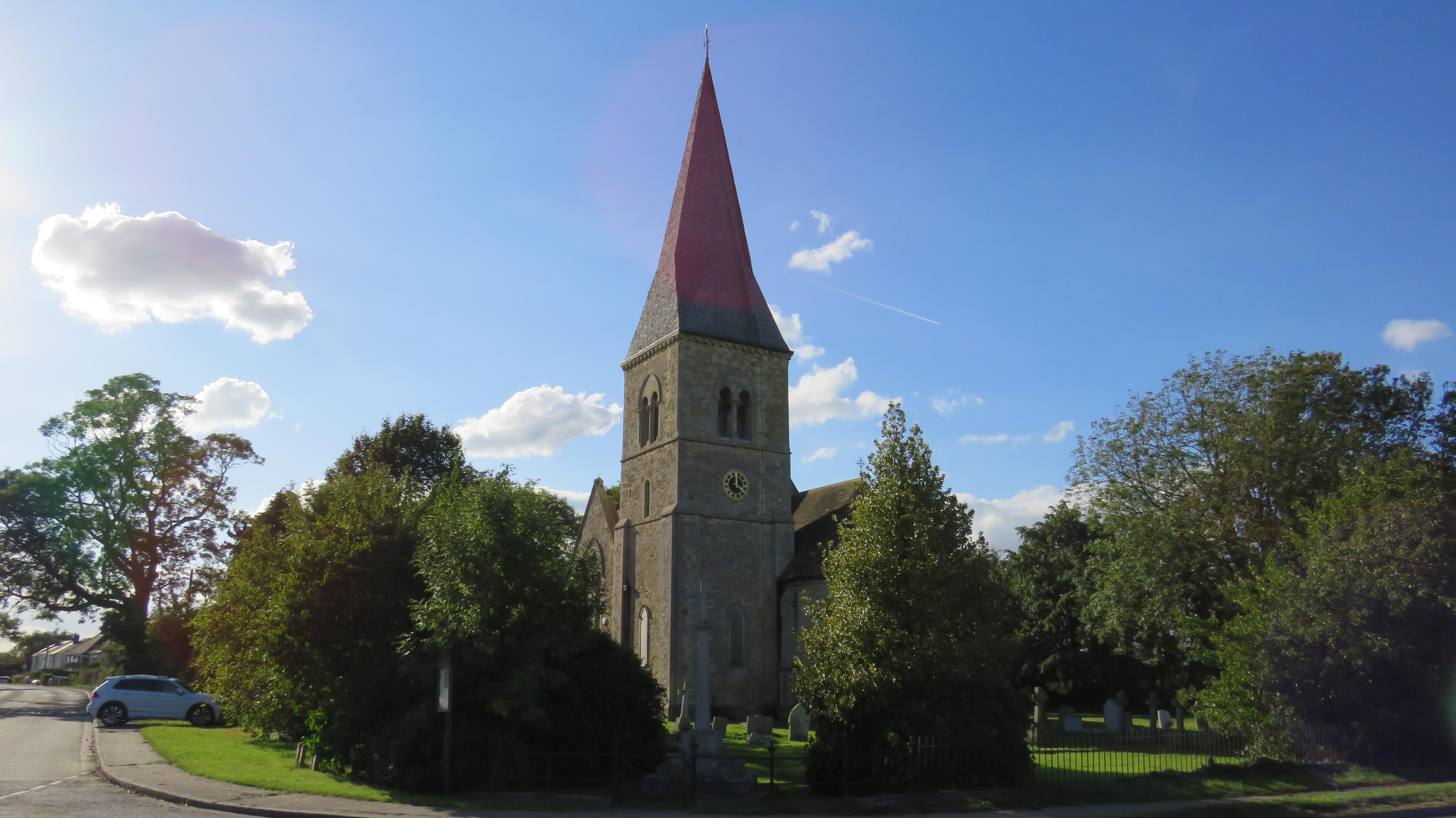 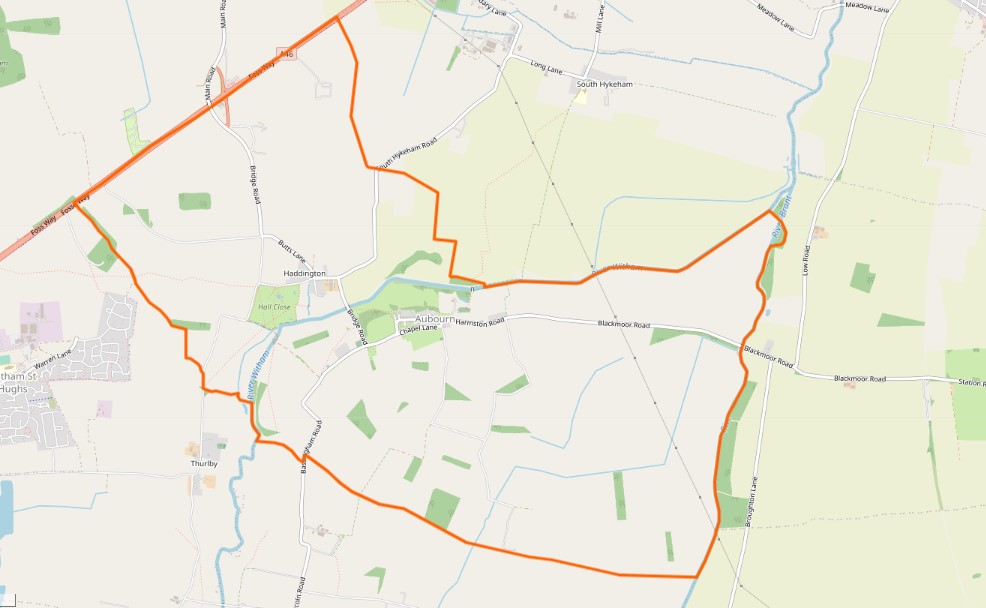 Map of the Parish 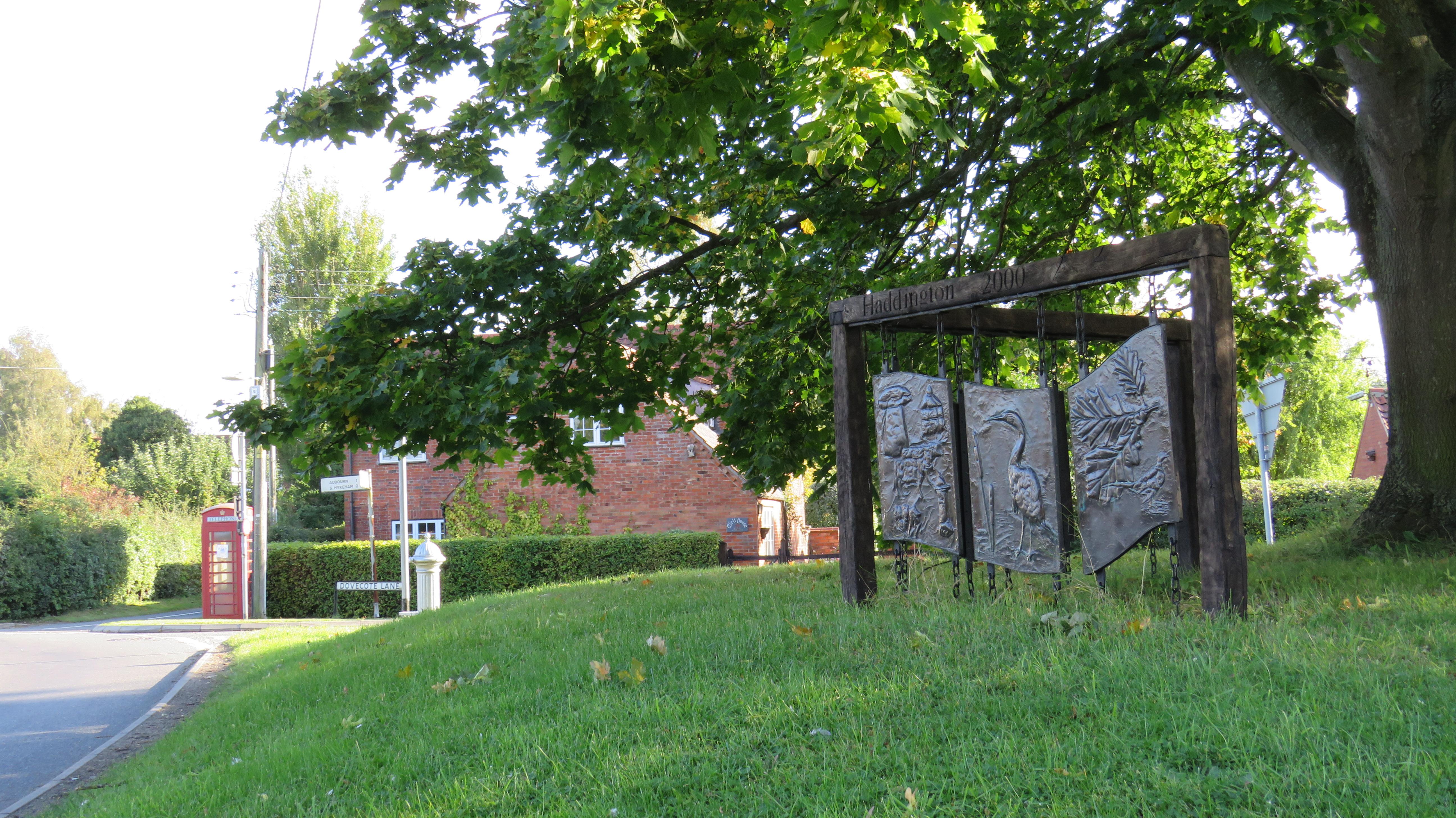 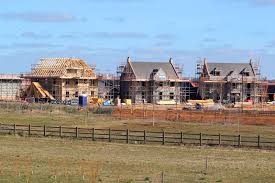 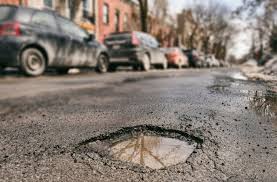 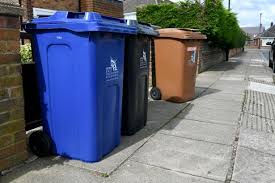